“Practicing the Art of Philosophy in a Political World.” 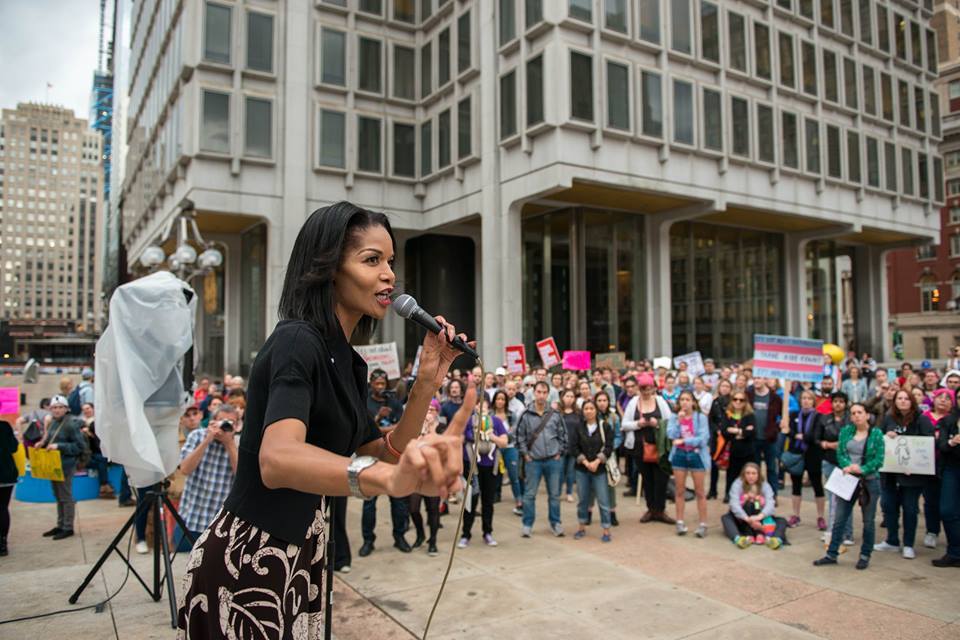 Making Our Lives Easier LLC is a consulting firm that provides quality resources and information to under-represented communities. 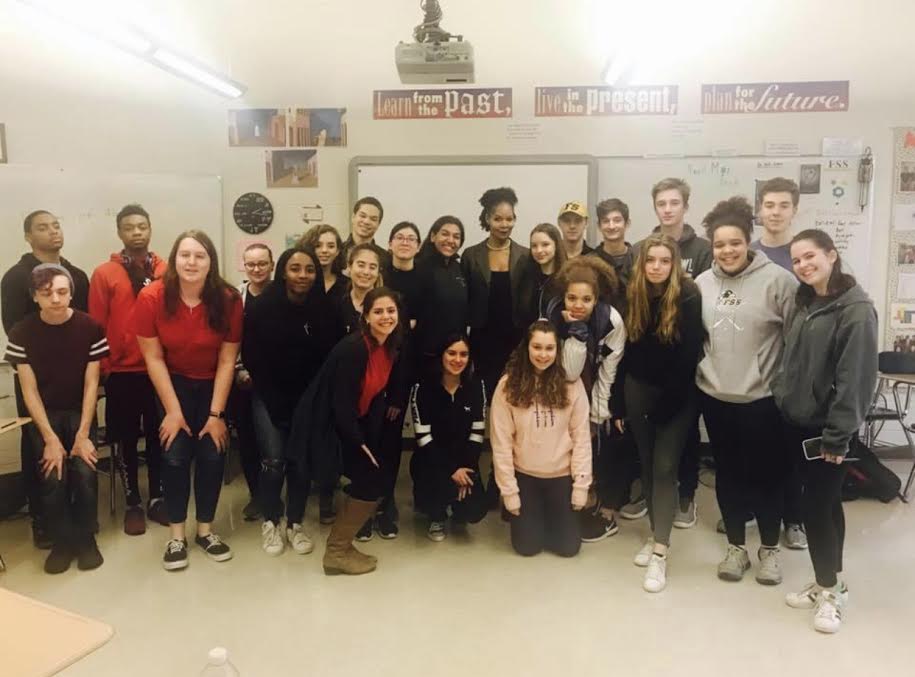 Thank you so much for visiting, “Our Work/Story,” page.

If you and/or your organization are looking for assistance with Community Affairs/ Public Relations and/or Organizational Business Management Services, we are the company for you.

Scope of Services but not limited too:

Over the years, we have built the skills, qualifications, experience, and network to, make your life easier. We know our professional business services will be a benefit to you and/or your organization.

We started providing our community affairs services at a local community center in Philadelphia, Pennsylvania where we collaborated on various initiatives with other organizations in the Delaware Valley when formed in August 2013.

Global Citizen 365-MLK Day of Service, Arcadia University’s Office of Institutional Diversity’s- A Civility Campaign with former State Representative of the 154th District Stephen McCarter,  the film screening of- “The Life and Death of Marsha P. Johnson” with Temple University’s Office of Institutional Diversity, Equity, Advocacy and Leadership (IDEAL) and David France along with Netflix.

The AIDS FUND- HIV Awareness Day and Galvanize Pennsylvania – Galvanize  Women’s Conference at Moore College of Art & Design are a few organizations we have collaborated with. 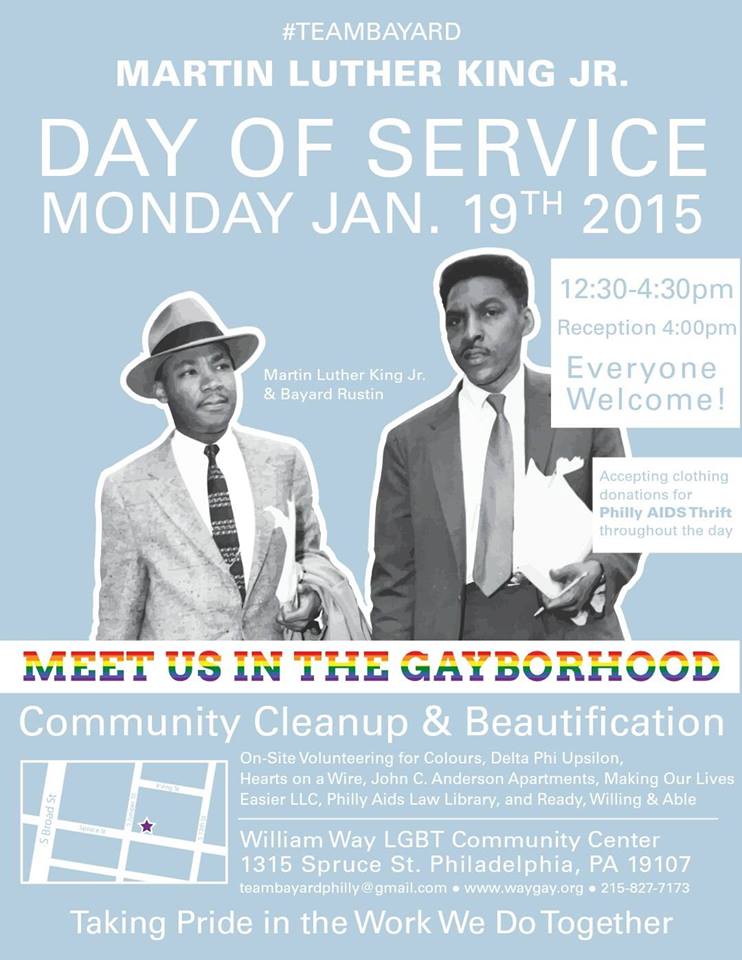 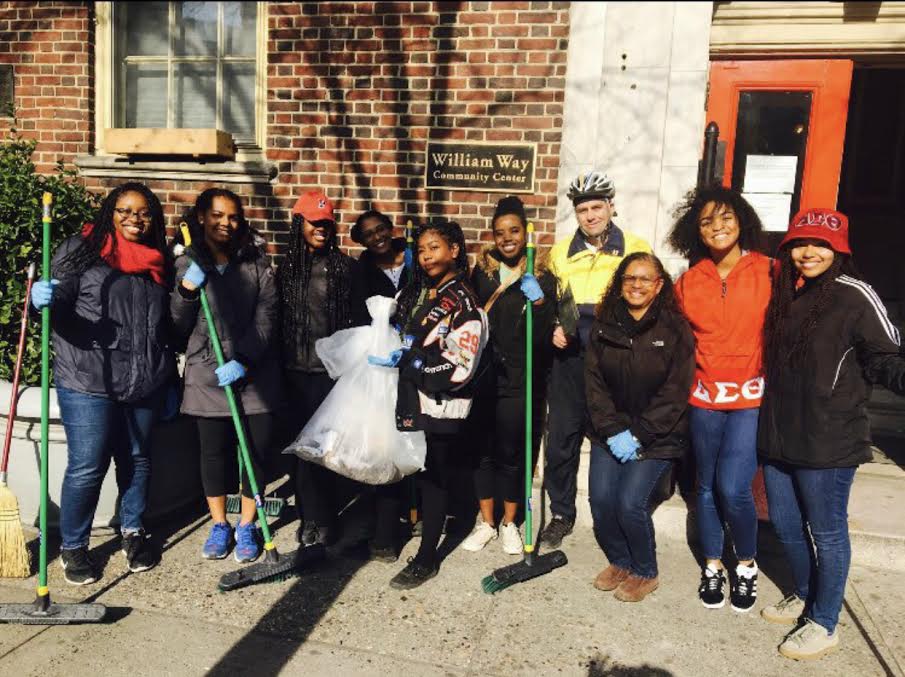 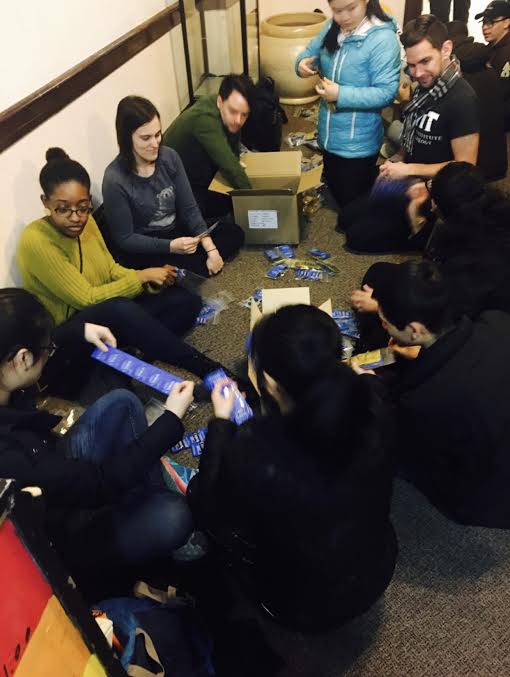 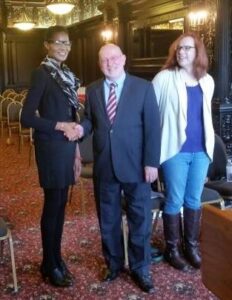 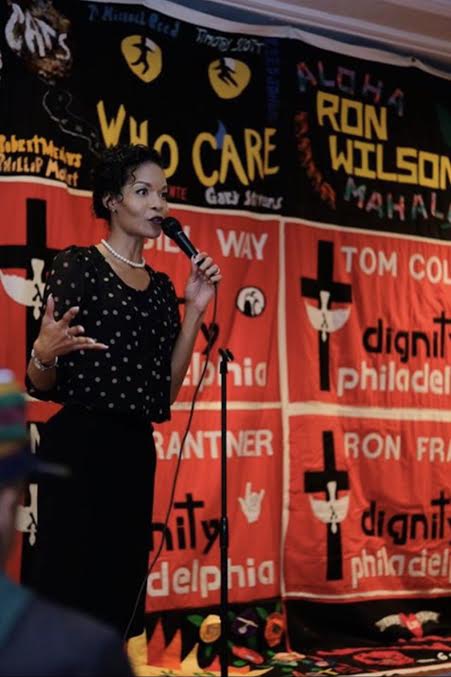 Making Our Lives Easier LLC got its start in public relations in 2015 as the public relations consultant for Wanda Logan a political candidate for Pennsylvania Democratic State Representative of the 190th District where she placed third out of about seven candidates. 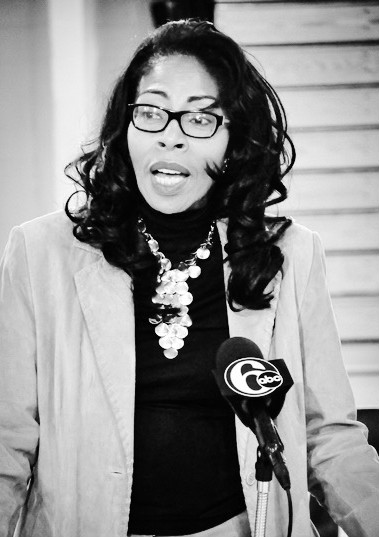 Then in 2016 as a Commonwealth of Pennsylvania Delegate for Hillary Clinton at the Democratic National Convention (DNC), Ms. Cooks, M.A was able to utilize that role to market to national media publications the needs of under-represented demographics of Pennsylvania voters. 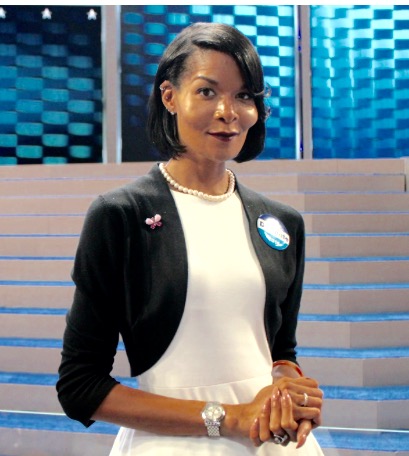 In 2017,  Making Our Lives Easier LLC expanded our network of government relations while chairing a citywide commission that was created by the Mayor of the City of Philadelphia Jim Kenney, and worked as the Vice-President of Advocacy of Equality Pennsylvania a former leading organization, that championed the Pennsylvania Fairness Act across the Commonwealth of Pennsylvania. 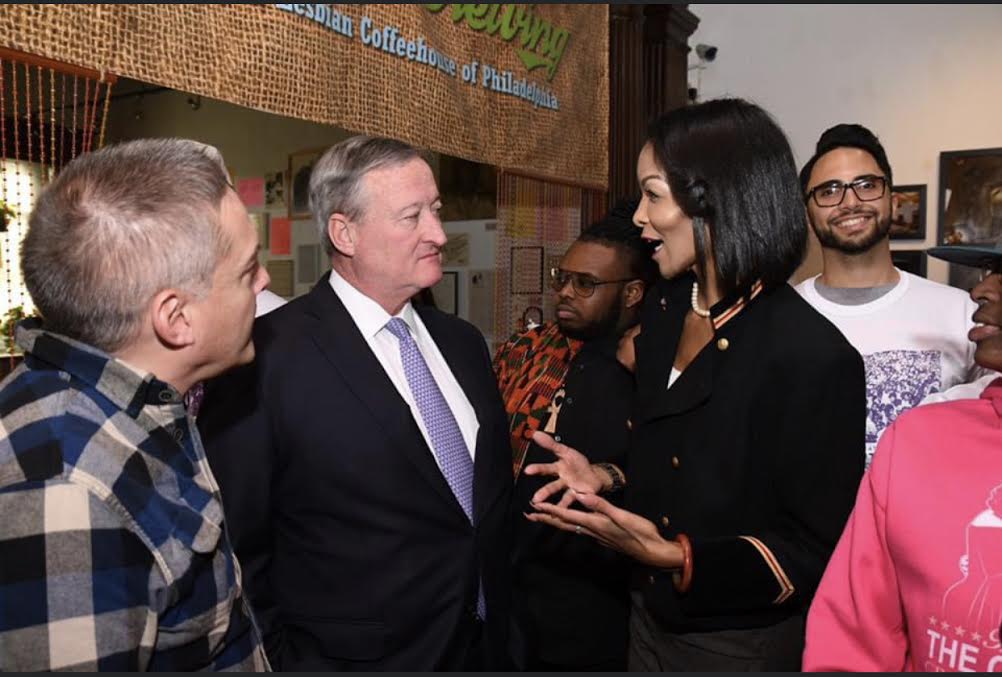 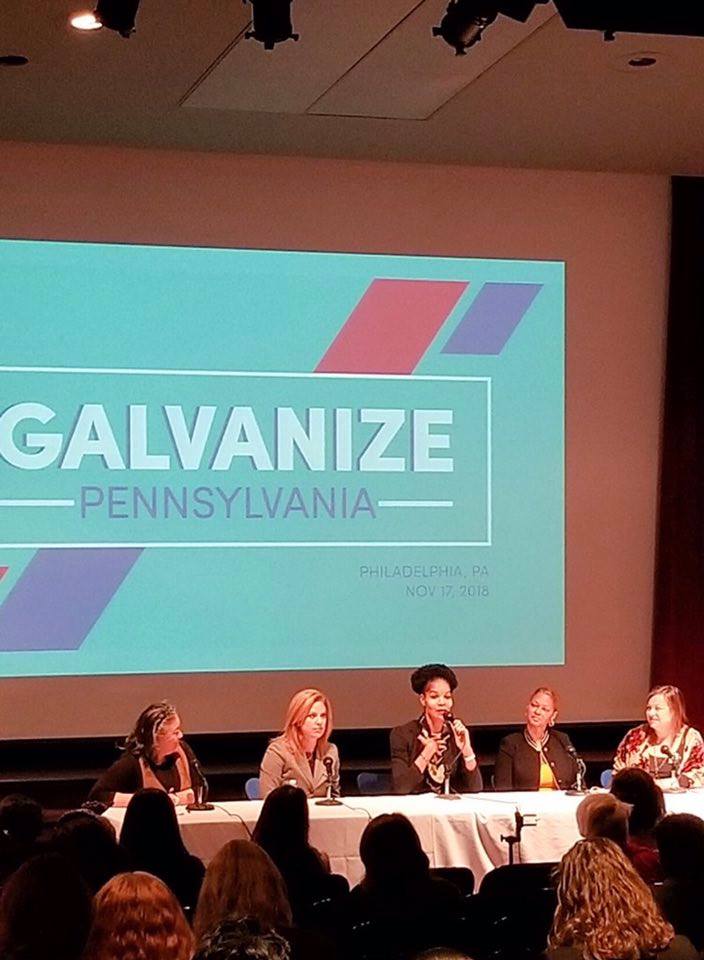 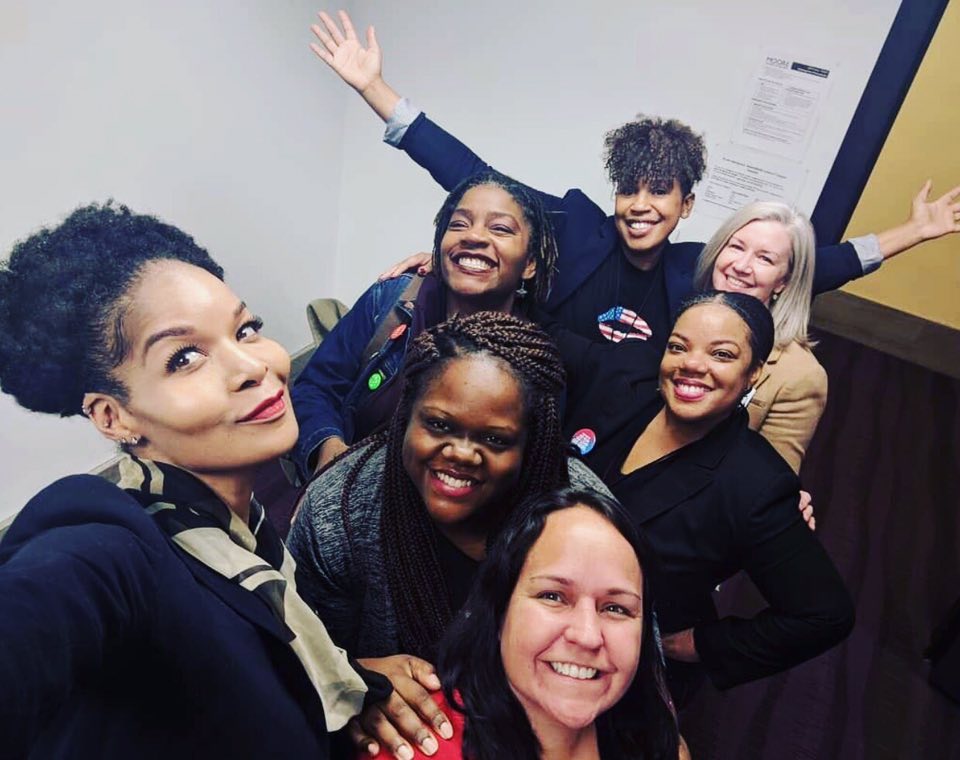 In 2019, Ms. Cooks obtained her Master of Liberal Arts from Temple University’s College of Liberal Arts. Her focus and love of the humanities give her the critical thinking skills to be solution-oriented.

In 2020 after becoming a New Leader’s Council (NLC)- Philadelphia Alumni, 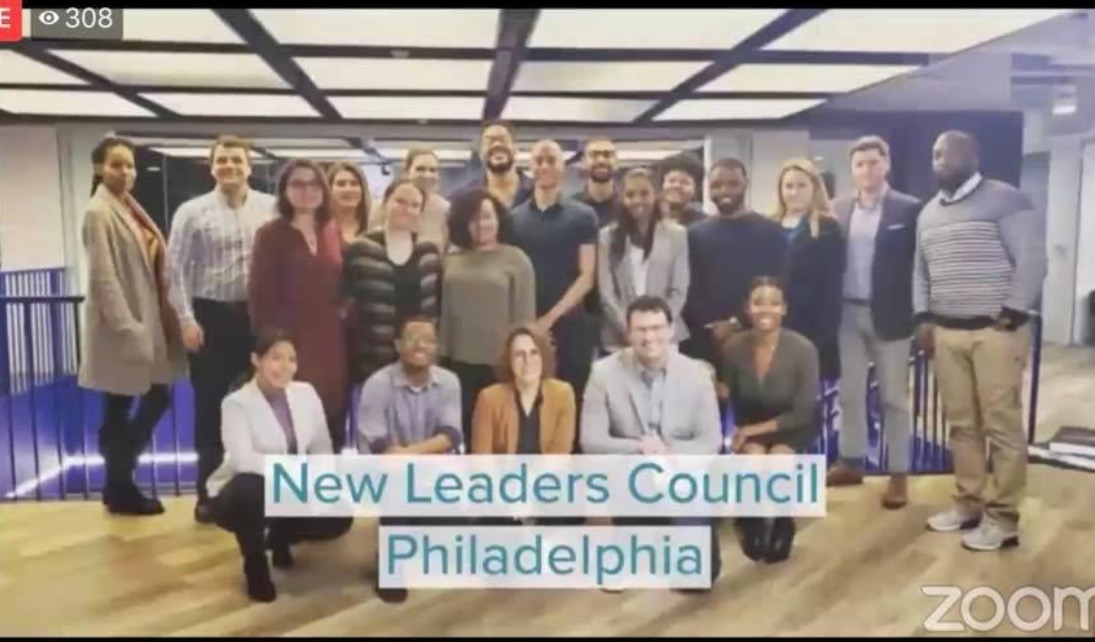 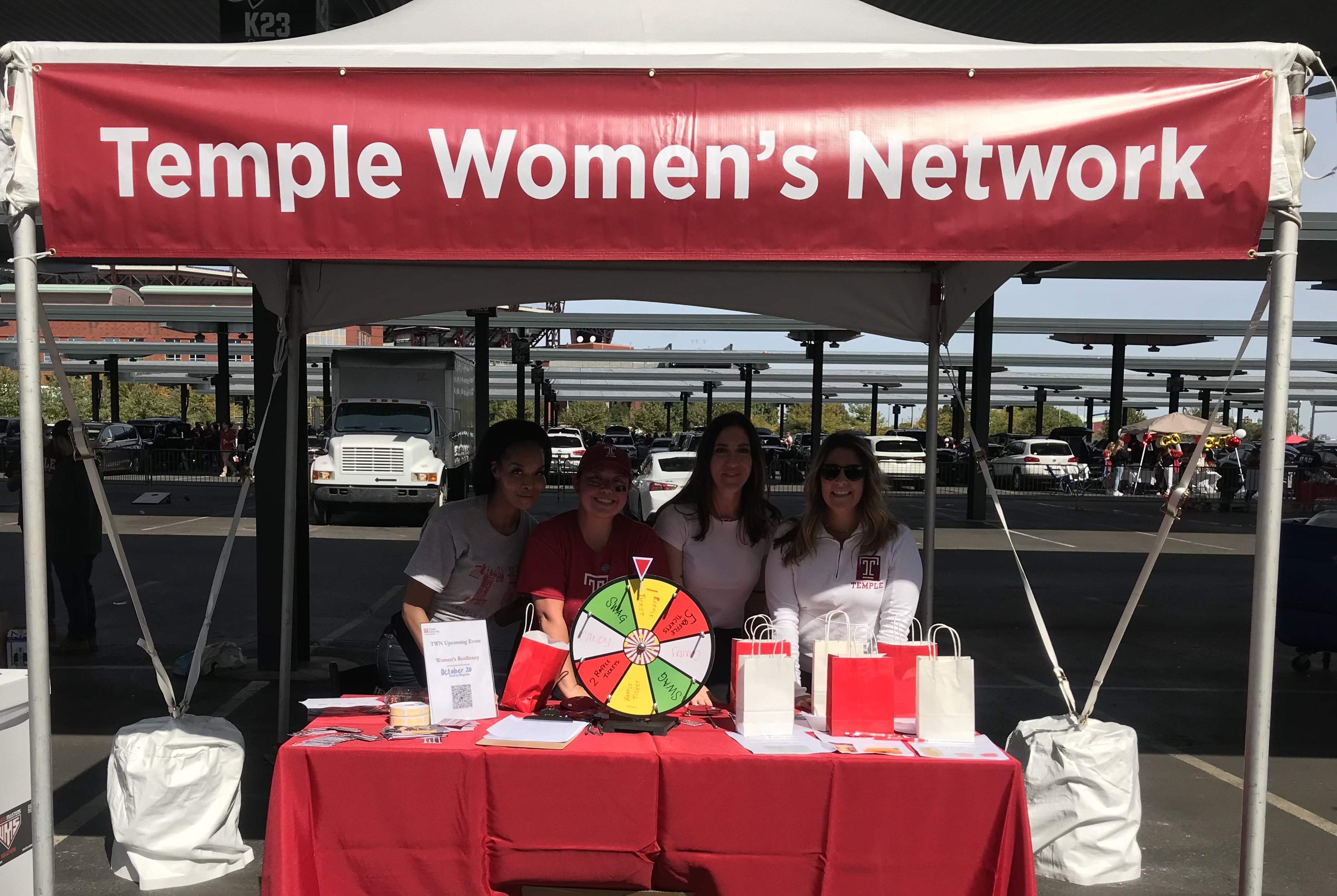 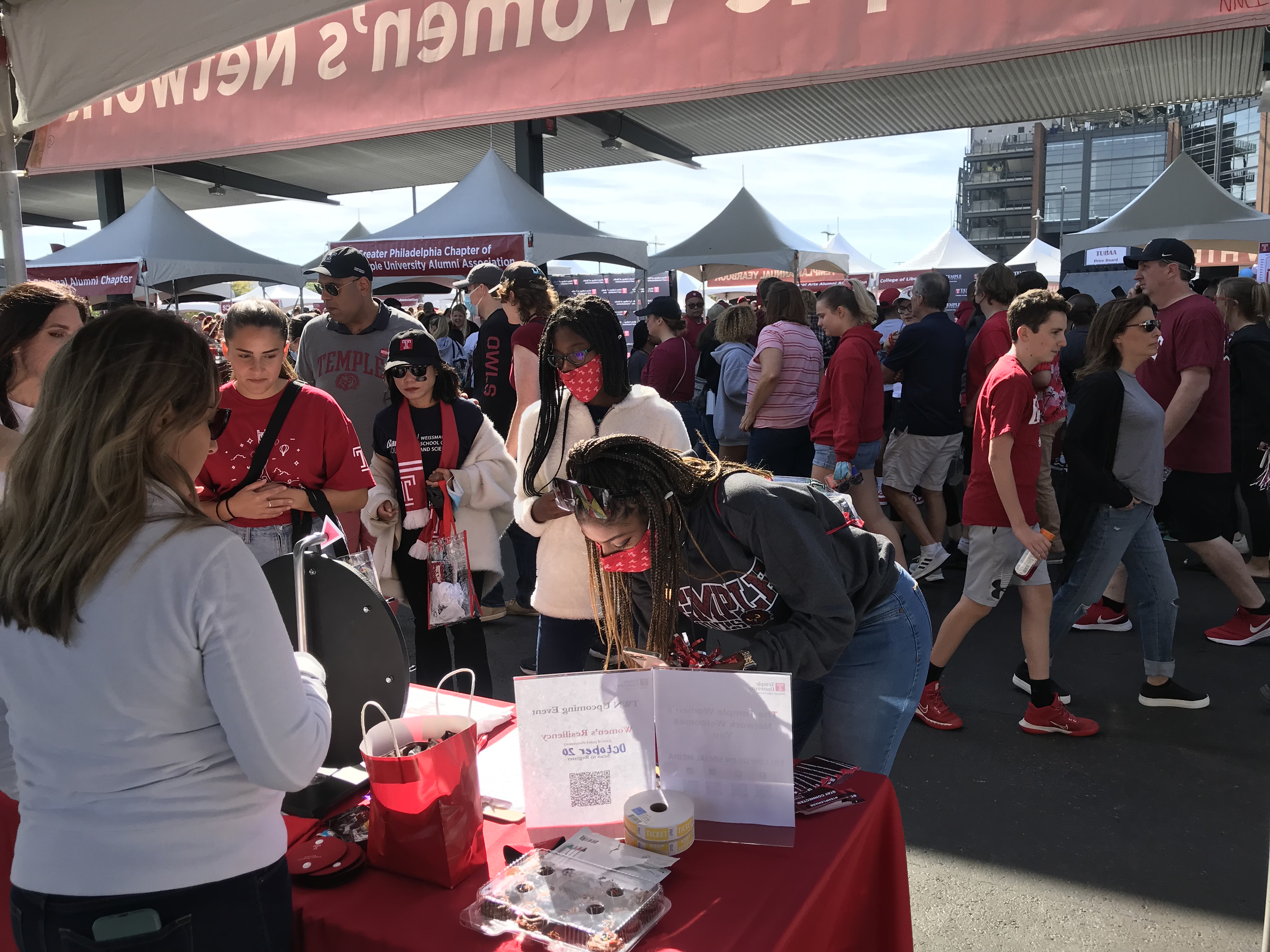 The Chair of the Associate Membership Taskforce for The Philadelphia Association of Black Journalists. The oldest Black journalism organization in the nation. 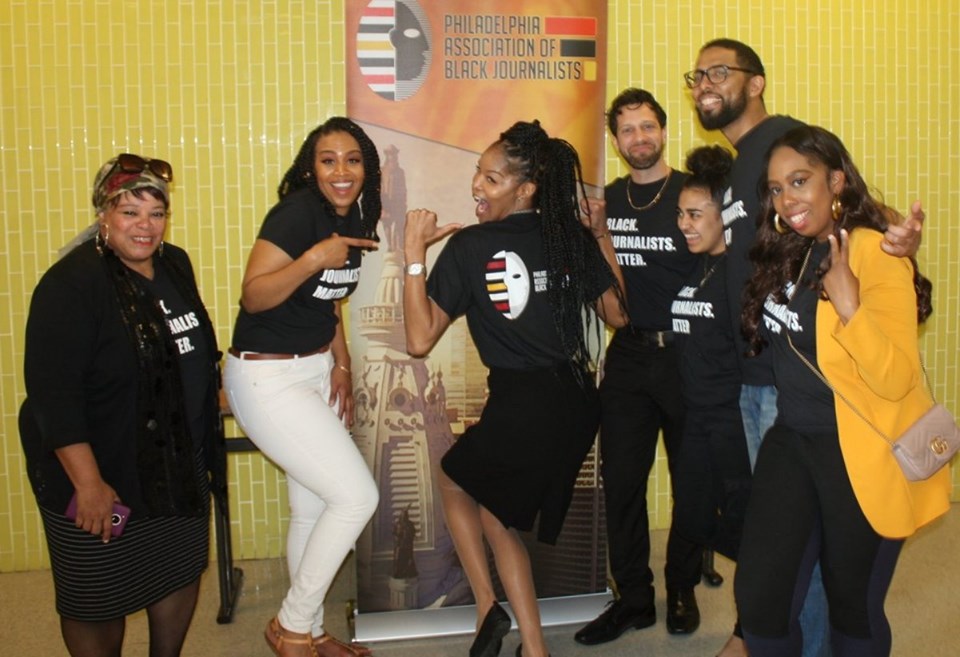 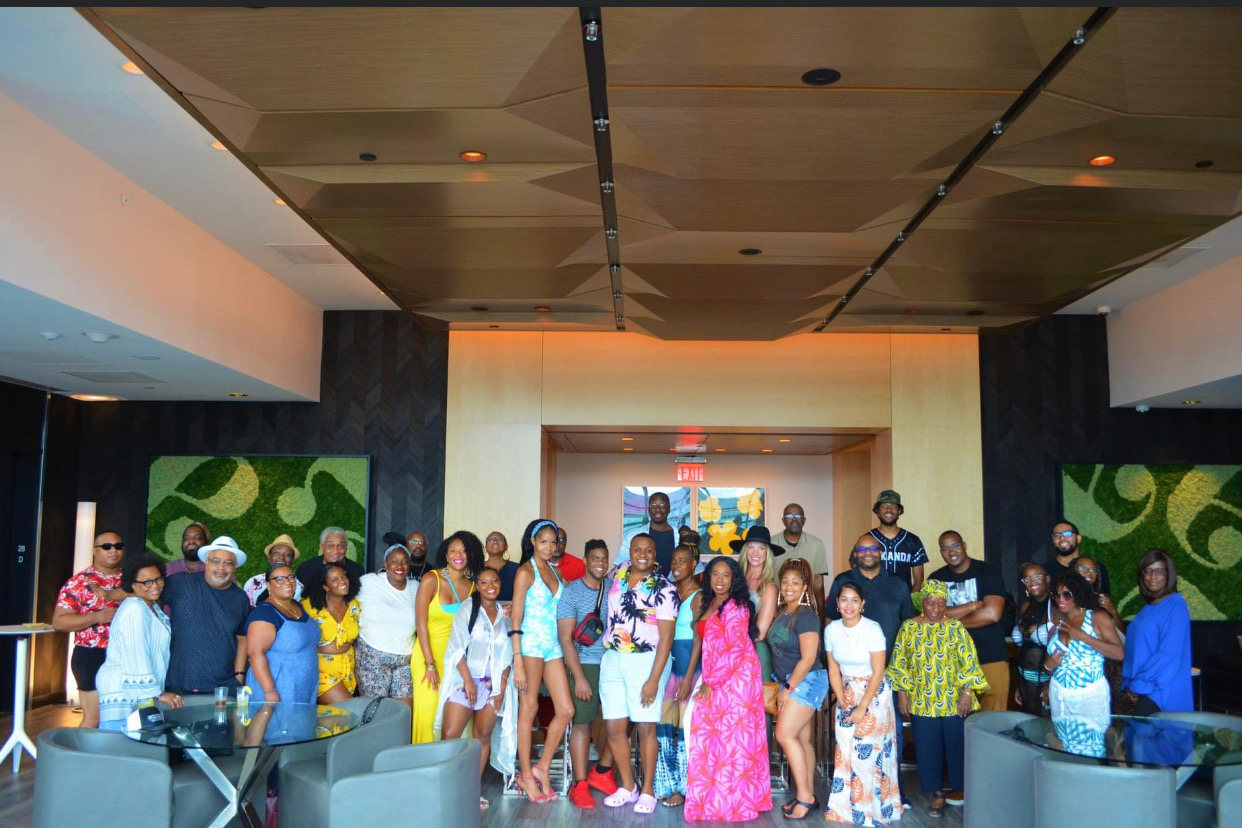 Making Our Lives Easier LLC was the consulting firm for political candidate, Mr. Nicholas Kamau, Esq. as the Director of Marketing- digital multi-media communications and social media manager for the Kamau For Judge, a Philadelphia Democratic Court of Common Pleas Judicial campaign. Mr. Kamau won his Democratic Primary and General 2021  Judicial Election race with over 100,000 votes coming in at number one out of 11 candidates. 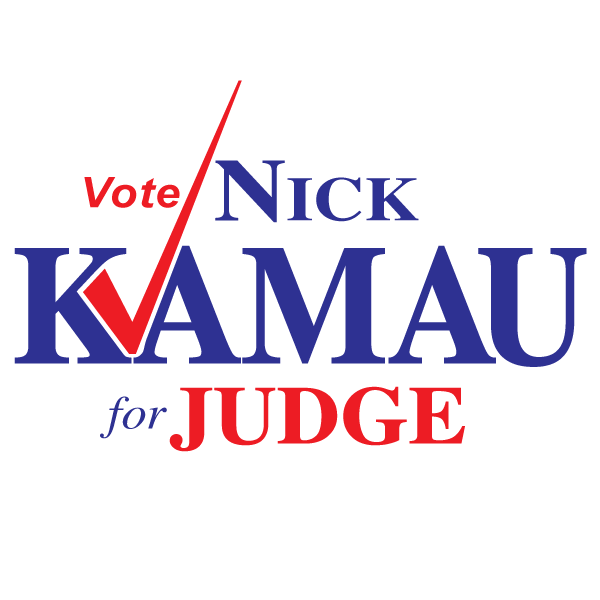 In 2022 Mr. Kamau was sworn in as judge. He is now Judge Nicholas Kamau, Philadelphia Court of Common Pleas. 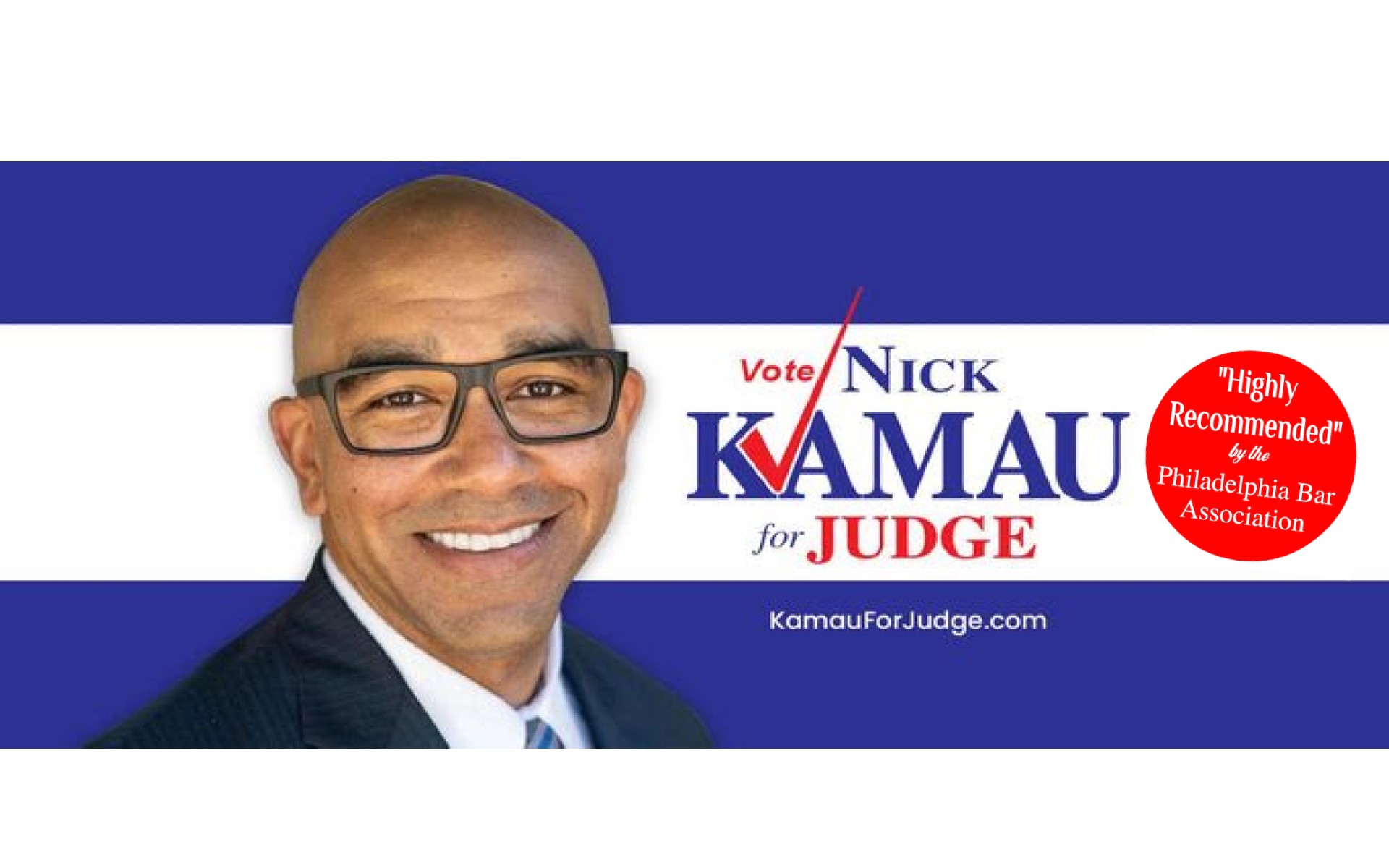 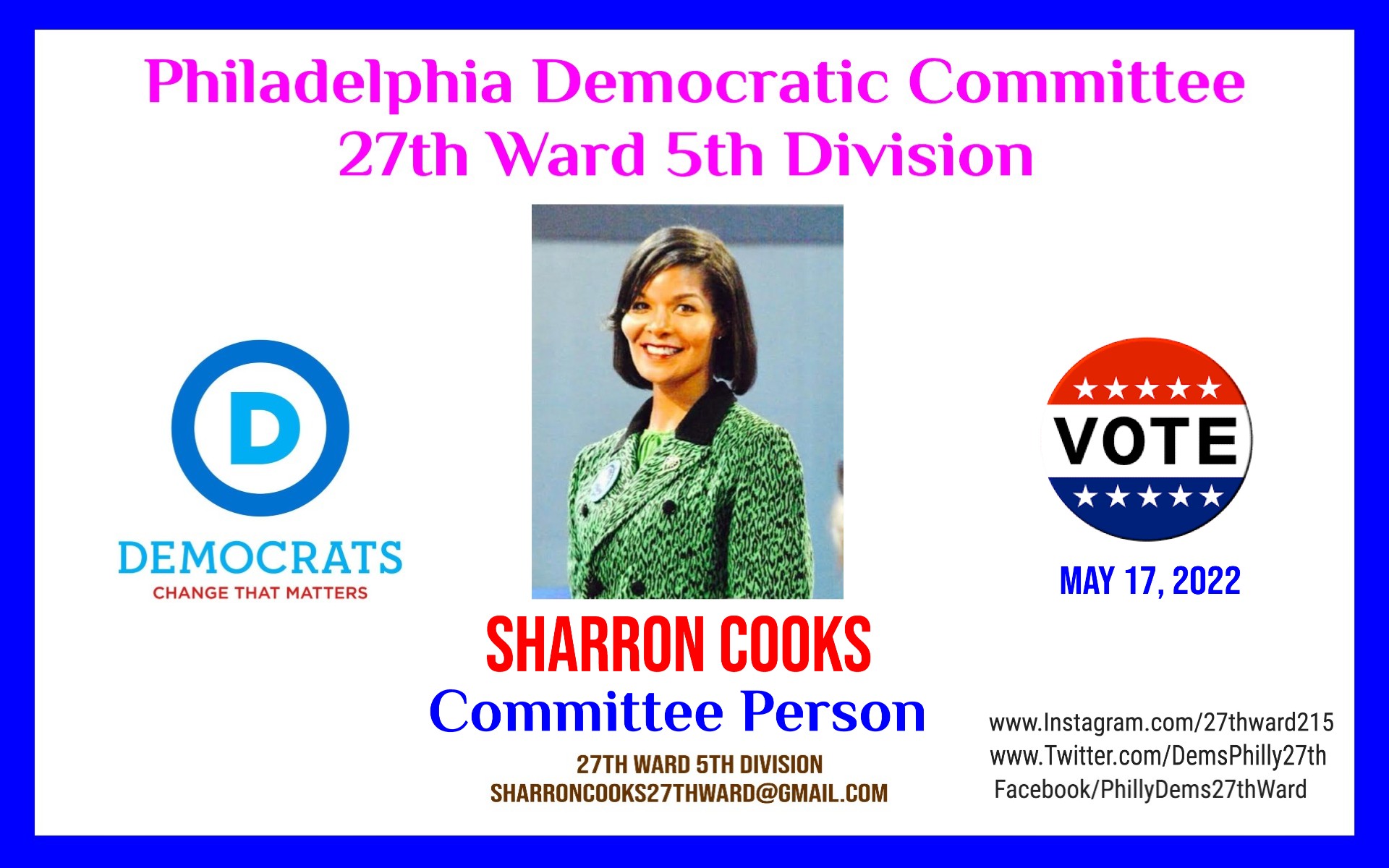 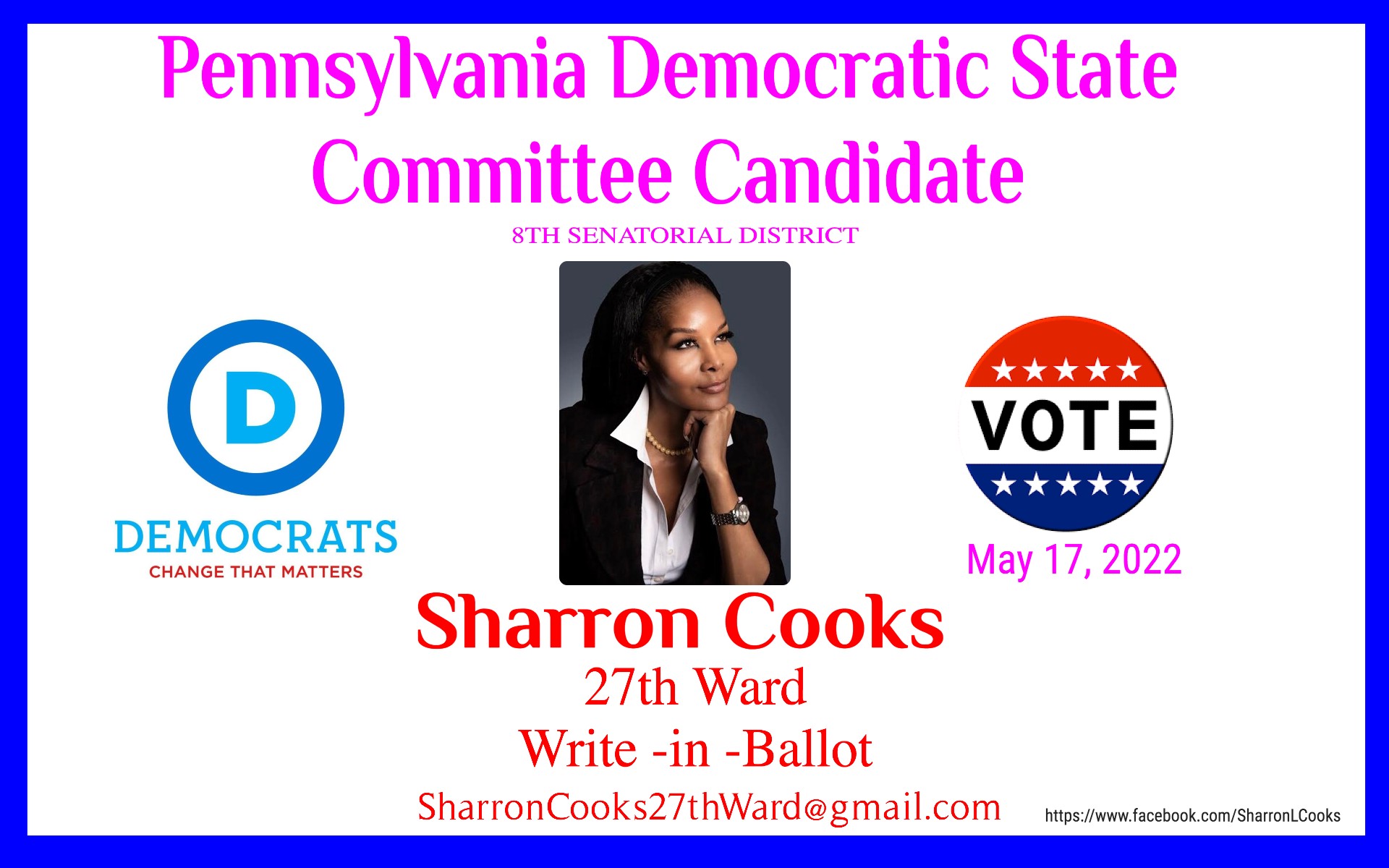 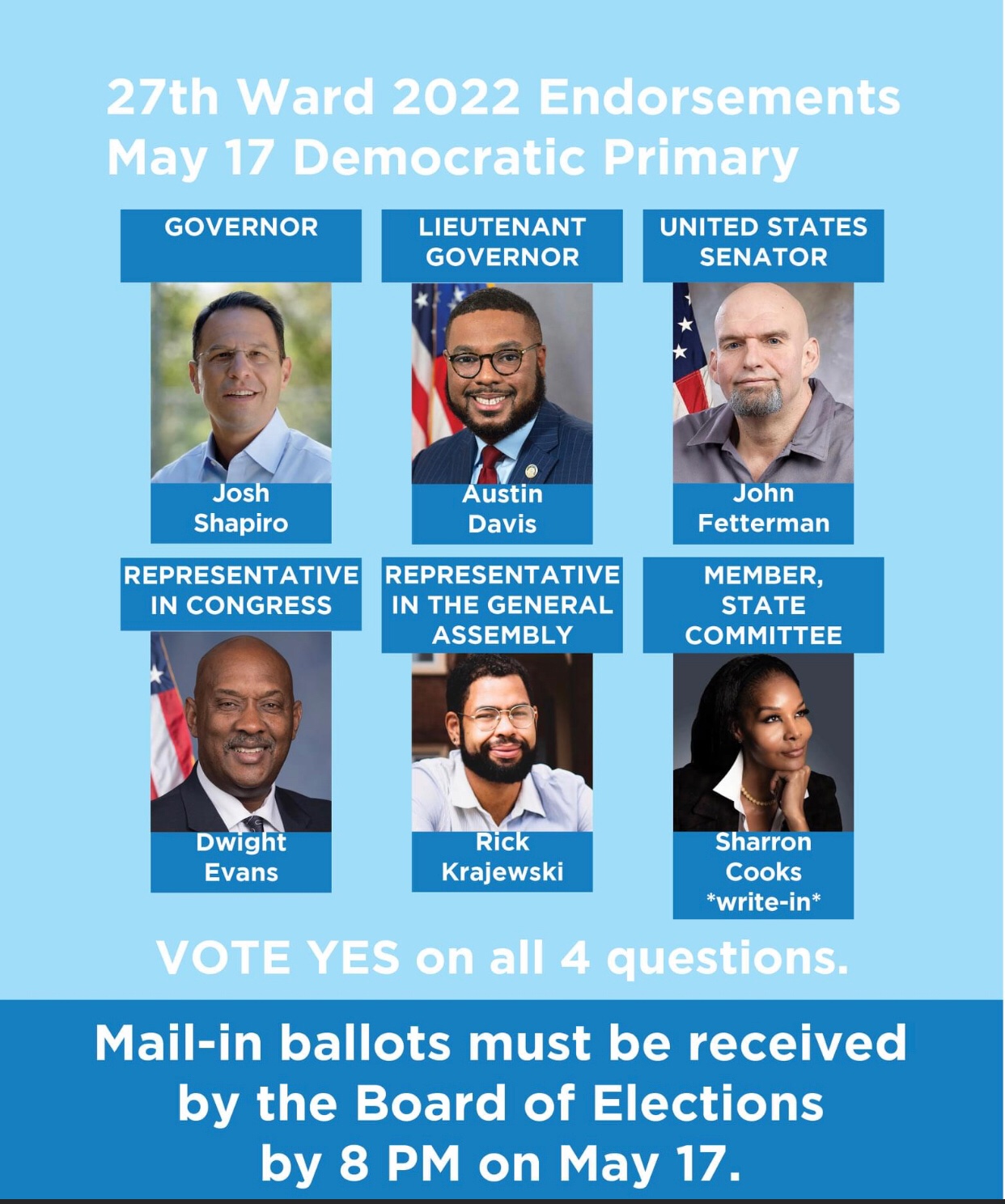 This is a mere glimpse into the work/story of Making Our Lives Easier LLC and the organizations and people we have built connections and networks with.

Connect with Us at MsCooks@MakingOurLivesEasier.org or at 215-770-4053 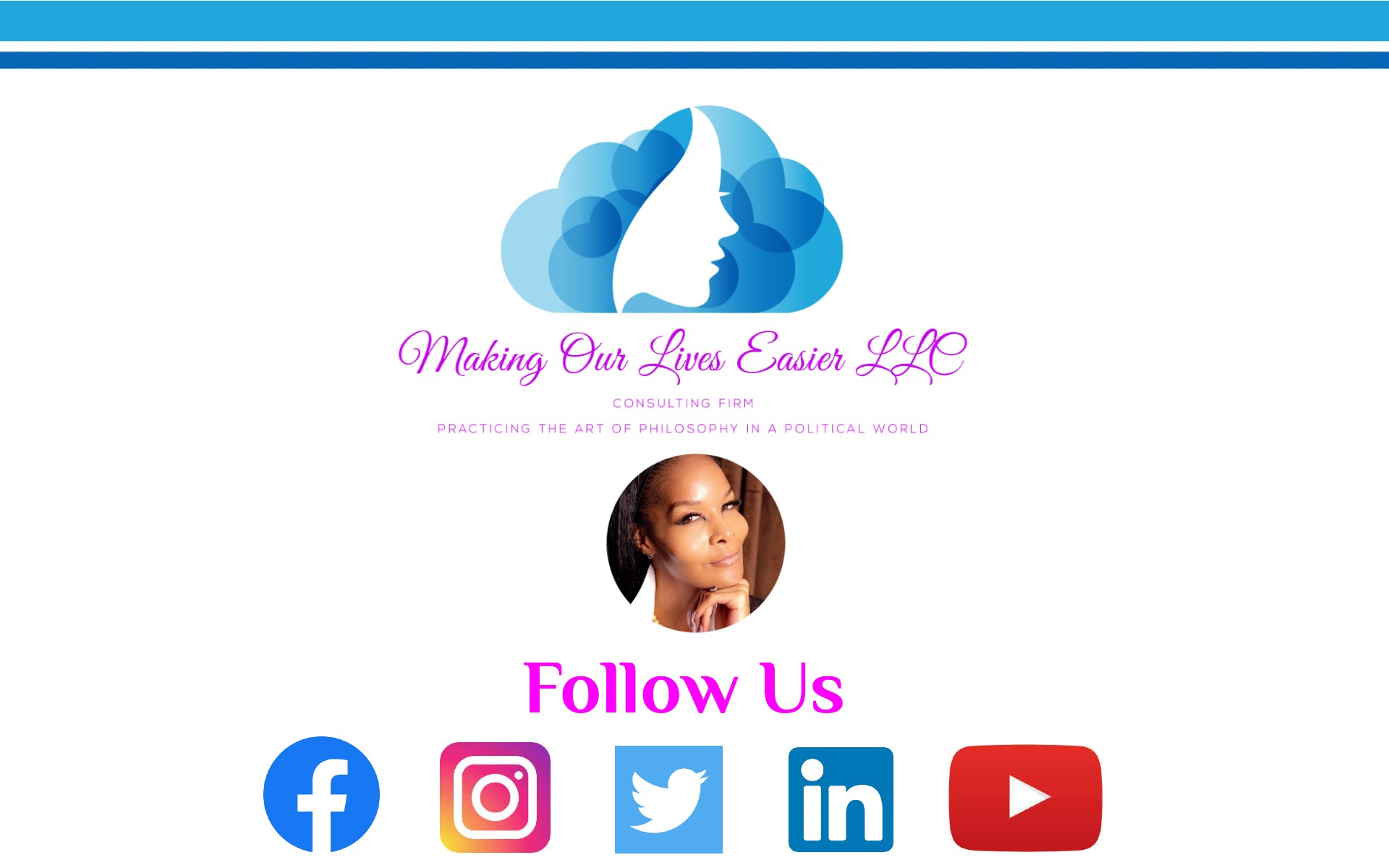 "Practicing the Art of Philosophy in a Political World."