The Nature of Nuture 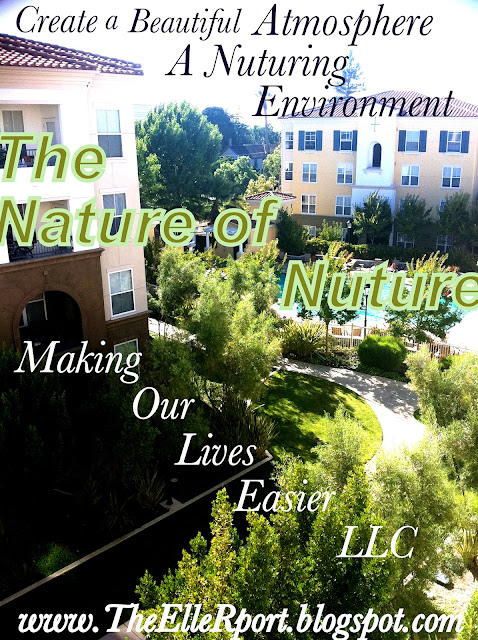 published 2007
This debate within psychology is concerned with the extent to which particular aspects of behavior are a product of either inherited (i.e. genetic) or acquired (i.e. learned) characteristics.
Nature is that which is inherited / genetic.
Nurture which refers to all environmental influences after conception, i.e. experience.

How to cite this article: