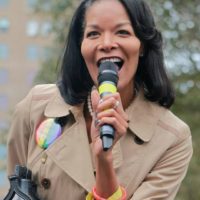 The only woman of color born with gender incongruence delegate at the Democratic National Convention, Sharron Cooks was a highly-visible political force during the campaign. She hopes to inspire other trans people to join the political process. She told PopSugar, “It’s important because we don’t hear the voices of people like trans individuals in the community, and if legislators don’t hear their voices, we won’t have proper public accommodations or state and federal legislation that stands against trans discrimination.” 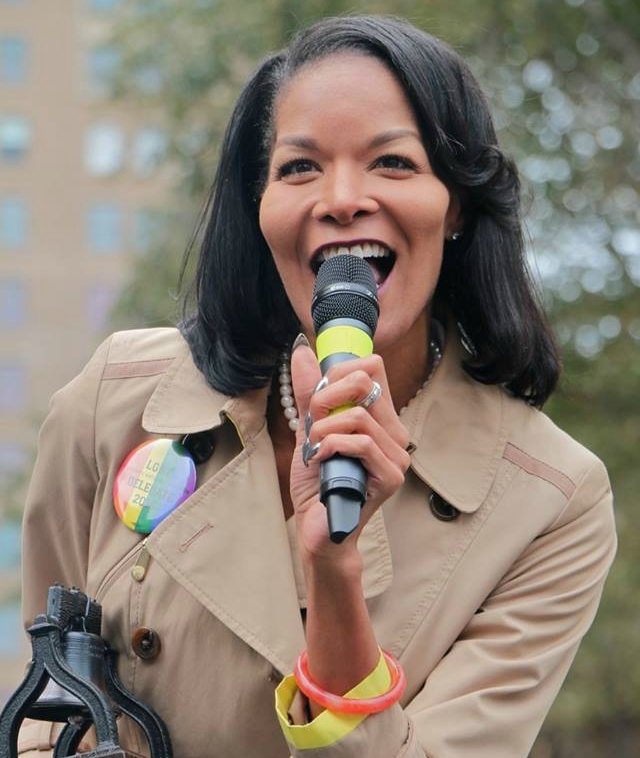