I am Sharron. “Not a Black Trans Woman.” A Black Woman 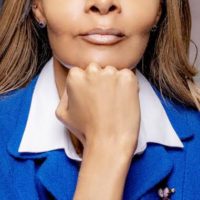 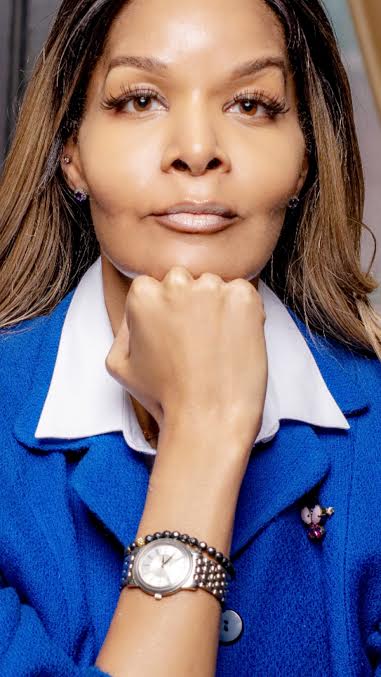 I am Sharron Cooks and I am a Black woman who was born with a congenital medical condition called gender incongruence and with the help of legislative healthcare policies here in Philadelphia, Pennsylvania, I have been able to fully complete the treatment for my birth condition to become gender congruent; the alignment of the mind and the body.

I champion the rights of all human beings and I firmly believe everyone should have the freedom to express themselves without discrimination. In the past, I have contributed to the trans rights movement but at this time, it is important for me to expand the language regarding gender identity particularly in regards to healthcare and the economic barriers to treatment for Black women born gender incongruent. As well as align myself with all women’s causes and issues specifically affecting Black women.

If you are interested in learning more about the research that has led me on the path of expanding my  language, perspective, advocacy, and new focus, see:

The Critique of the Transgender Rights Movement By: Sharron L. Cooks

The shift in attitudes of the “movement culture,” comes from multiple observations namely the misuse of the term “trans.” I object to using the term “trans.” It is an abbreviation for transvestite, transgender or transsexual. These three words have three different definitions. The abbreviation of these terms causes the American public much confusion because it does not accurately speak to the segment of the “trans” community who seek corrective medical treatment for the diagnosis of gender dysphoria. Gender incongruent is the modern-day term that replaced transsexualism according to the World Health Organization (WHO). The over- popularization and politicization of the word transgender, feeds into an archetype that do not reflect the distinctions between those who, according to the American Psychological Association (APA), World Health Organization (WHO), Diagnostic Statistical Manual V (DSM-V) and the World Professionals Association of Transgender Health (WPATH), seek medically necessary procedures to correct anatomic abnormalities. These anatomic abnormalities are linked to congenital chromosomal variations. Gender identity is linked to congenital chromosomal variations for example, one can possess XX chromosomes and appear phenotypically male and one can possess XY chromosomes and appear phenotypically female. The former is XX Male Syndrome and the latter is Androgen Insensitivity Syndrome notes the World Health Organization (WHO). The self- identification model of the transgender rights movement is confusing the American public and the transgender community itself which is why many anti-transgender lobbyists are gaining support from massive conservative religious institutions using biology as a means to justify passing anti-transgender legislation.

Making the distinction between transgender people and females and males born gender incongruent by using a medical-biological model to educate the public is the direction the transgender rights movement needs to be motioning toward. The word transgender is too inclusive permitting those who do not seek and/or undergo medical treatment to share a movement and space that traditionally speaks to the specific everyday life challenges of females and males born gender incongruent such as access to medically necessary treatment, legal protections, and employment opportunities.