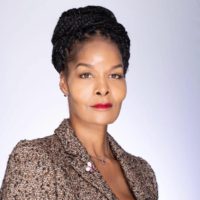 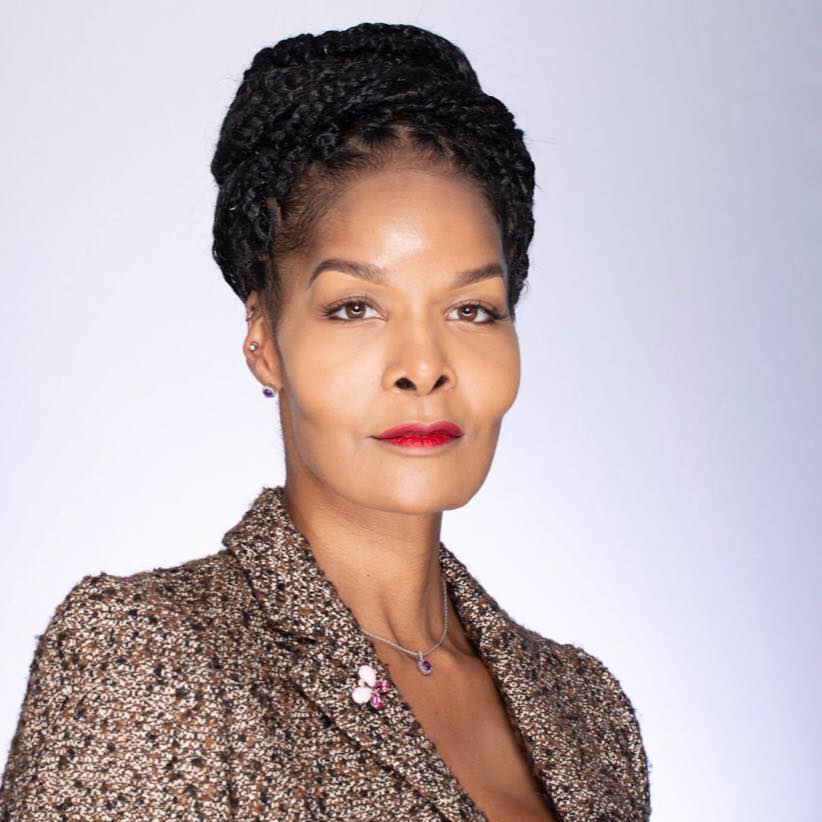 Sharron Cooks is the Owner & CEO of Making Our Lives Easier LLC, a consulting firm that provides quality resources & information to under-represented and vulnerable communities. Sharron Cooks is the first African- American woman born with gender incongruence to serve as a Democratic National Delegate for the Commonwealth of Pennsylvania in 2016 at the DNC, the first ever gender incongruent person to chair a citywide commission in the City of Philadelphia and serve as a the first African-American female VP of Equality PA, as well as the first openly Black gender incongruent female to graduate from Arcadia University with her undergraduate degree in philosophy with a focus on ethics. She also serves as the secretary of the Black Alumni Association of Arcadia University, a member of the African American Chamber of Commerce and an associate member of the Philadelphia Association of Black Journalists. Sharron is a second year graduate student at Temple University’s Master of Liberal Arts program, where she focuses her studies on exploring the ethics of cultural exchange in the global marketplace.