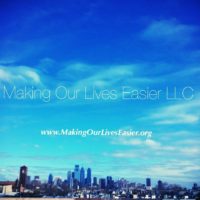 Who is really an activist? What qualifies someone to be tilted, “an activist?” 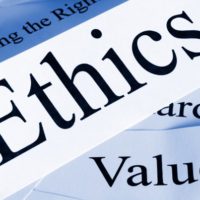 Ethical values, translated into active language establishing standards or rules describing the kind of behavior an ethical person should and should not engage in, are ethical principles. The following list of principles incorporate the characteristics and values that most people associate with ethical behavior.  1. HONESTY. Ethical executives are honest and truthful in all their dealings and they do not deliberately mislead or deceive others by misrepresentations, overstatements, partial truths, selective omissions, or any other means. 2. INTEGRITY. Ethical executives demonstrate personal integrity and the courage of their convictions by doing what they think is right even when there is great 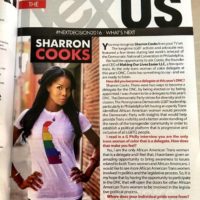 Well-Being First published Tue Nov 6, 2001; substantive revision Tue Dec 9, 2008 Well-being is most commonly used in philosophy to describe what is non-instrumentally or ultimately good for a person. The question of what well-being consists in is of independent interest, but it is of great importance in moral philosophy, especially in the case of utilitarianism, according to which well-being is to be maximized. Significant challenges to the very notion have been made, in particular by G.E. Moore and T.M. Scanlon. It has become standard to distinguish theories of well-being as either hedonist theories, desire theories, or objective list theories. According