Art: For The Body 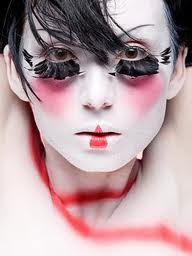 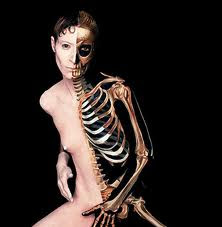 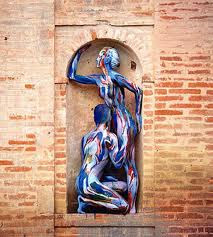 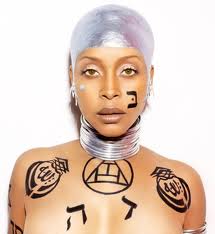 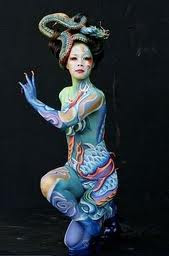 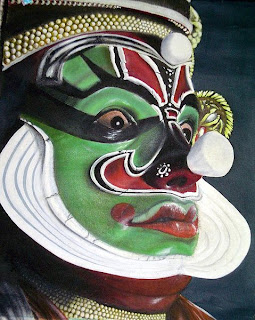 Body art is art made on, with, or consisting of, the human body. The most common forms of body art are tattoos and body piercings, but other types include scarification, branding, scalpelling, shaping (for example tight-lacing of corsets), full body tattoo and body painting.
More extreme body art can involve things such as mutilation or pushing the body to its physical limits. For example, one of Marina Abramovic’s works involved dancing until she collapsed from exhaustion, while one of Dennis Oppenheim’s better-known works saw him lying in the sunlight with a book on his chest, until his skin, excluding that covered by the book, was badly sunburned. It can even consist of the arrangement and dissection of preserved bodies in an artistic fashion, as in the case of the plastinated bodies used in the travelling Body Worlds exhibit.
Body art is also a sub-category of performance art, in which artists use or abuse their own body to make their particular statements. 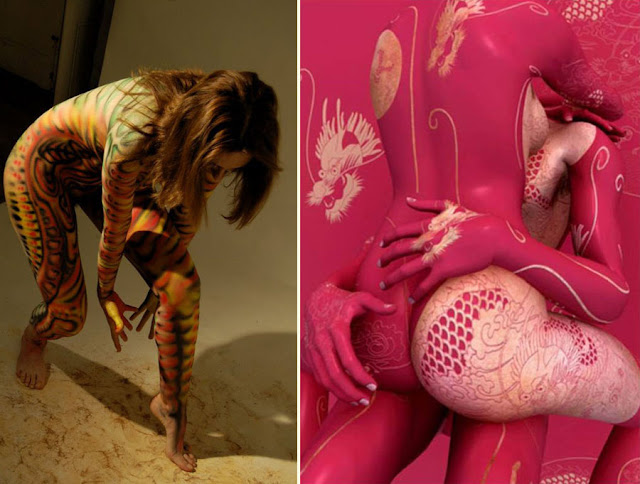 In more recent times, body became a subject of much broader discussions and treatments that cannot be reduced to the body art in its common understanding. Important strategies that question the human body are: implants, body in symbiosis with the new technologies, virtual body etc. Scientific research in this area, for example that by Kevin Warwick, can be considered in this artistic vein[1]. A special case of the body art strategies is the absence of body. The most important artists that performed the “absence” of body through their artworks were: Keith Arnatt, Andy Warhol, Anthony Gormley and Davor Džalto.