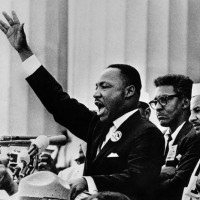 History and Meaning of Yellow Roses Primary Significance: Friendship, Joy, Get Well       Yellow roses have a shorter, albeit no less fascinating, history than other roses. It wasn’t until around the 18th century that yellow roses were discovered growing naturally in parts of the Middle East. Prior to this, roses in cultivation predominantly existed in various shades of pink and to a lesser extent, white. However, once the first yellow roses were introduced, their popularity quickly spread. During roughly this same time period, new rose cross-breeding and hybridization techniques were being innovated. These experiments would play an important role

William Edward Burghardt Du Bois (February 23, 1868 – August 27, 1963) was an American civil rights activist, leader, Pan-Africanist, sociologist, educator, historian, writer, editor, poet, and scholar. He became a naturalized citizen of Ghana in 1963 at the age of 95. On Feb. 23, 1868, W. E. B. Du Bois was born in Great Barrington, Mass., where he grew up. During his youth he did some newspaper reporting. In 1884 he graduated as valedictorian from high school. He got his bachelor of arts from Fisk University in Nashville, Tenn., in 1888, having spent summers teaching in African American schools 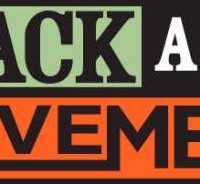 “Sometimes referred to as ‘the artistic sister of the Black Power Movement,’ the Black Arts Movement stands as the single most controversial moment in the history of African-American literature–possibly in American literature as a whole. Although it fundamentally changed American attitudes both toward the function and meaning of literature as well as the place of ethnic literature in English departments, African-American scholars as prominent as Henry Louis Gates, Jr., have deemed it the ‘shortest and least successful’ movement in African American cultural history.” –“Black Creativity: On the Cutting Edge,” Time (Oct. 10, 1994) With roots in the Civil Rights Movement,